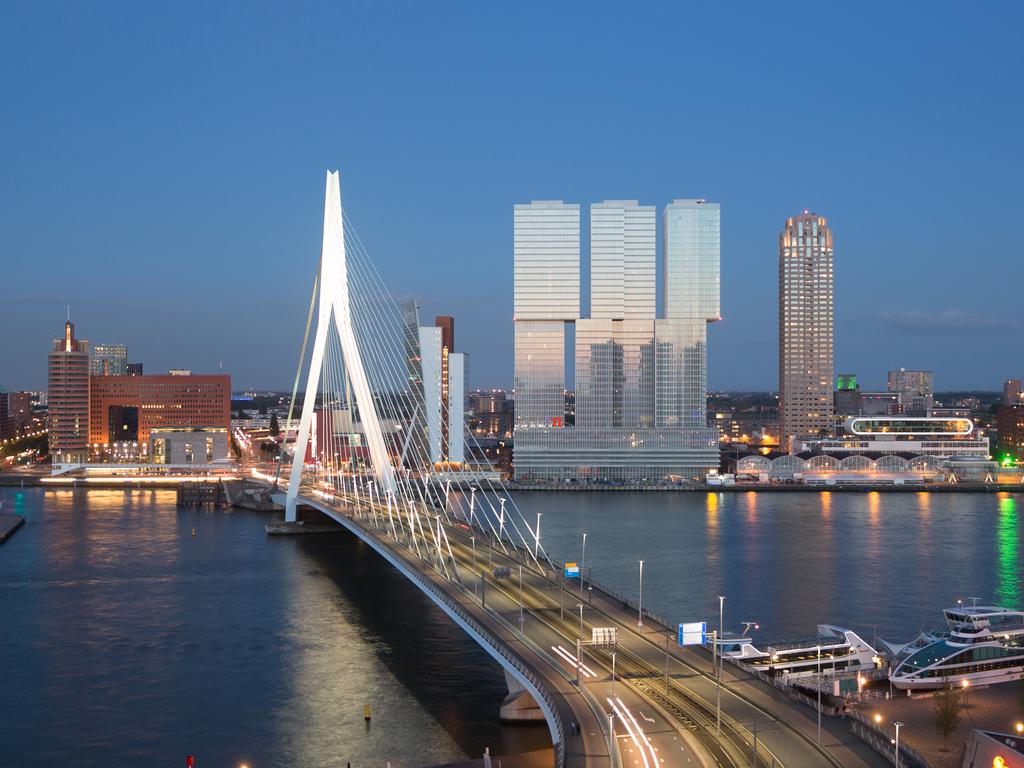 The Symposium to celebrate the 60 years anniversary of CIF is cancelled due to the Covid-19 pandemic.

CIF The Netherlands has decided to cancel the Symposium to celebrate the 60 years anniversary of CIF International. We hoped with postponing the Symposium from early July to late October, that it
could be organized in a safe way. We asked all of the people who registered if they could attend late
October. Only 22 said yes. Others said no, or didn’t know yet. Many uncertainties still remain how
the situation will develop in the coming six months. The number of people who are willing and able
to attend are too low to go on with the organization, so we had to take the decision to cancel it.

We regret it very much that we had to take this decision. Some people proposed to move it to the
next year. This might be a good idea, but not for CIF Netherlands. We choose the theme “ BUILDING
BRIDGES TOWARDS PEACE AND UNDERSTANDING” because CIF’s anniversary coincides with the
remembrance of 75 years of freedom after the Second World War. We wanted to hold the
Symposium in Rotterdam as this city suffered extremely by extensive bombing. The theme of the
symposium was to explore the effect of wars and the upheaval it causes to many lives and what the
rebuilding after the war was about. Moving the Symposium would need us to come up with another
or adjusted theme and most probably also look for another location or negotiate prices again. We
have neither the capacity, nor the energy to start all over again.

If another CIF Branch would like to organise an event next year to celebrate CIF’s anniversary, we
would welcome it. For now, we hope you are safe and healthy!

On behalf of the Board of CIF Netherlands,

Come and celebrate 60 years CIF from Friday July 3 till Sunday July 5 2020 in Rotterdam, The Netherlands!

In 2020 CIF International exists 60 years. Time to celebrate! That’s why the CIF branch of The Netherlands decided to organise a symposium for all interested CIF members to celebrate this anniversary together, to enjoy and of course also to learn a bit.

CIF’s anniversary coincides with the remembrance of 75 years of freedom after the Second World War. Rotterdam suffered extremely by extensive bombing at the start of the war, which caused the Dutch government to surrender. After the war, Rotterdam started the rebuilding and healing process, which is clearly visible in its modern architecture. That is the reason CIF Netherlands thought this city is most appropriate to hold the symposium. Moreover, Rotterdam is the port from which the first CIP/CIF participants left for the USA to participate in Dr. Henry Ollendorff’s international exchange program. As a matter of fact, they left from the same quay where now the hotel is situated where the symposium will be held, the Nhow Hotel at the Wilhelmina kade 137, Rotterdam (see picture above).

The devastation of Europe during the Second World War, was one of the reasons for Henry to develop CIP/CIF. He wanted to build bridges between the nations and its people. He spoke of hope: “hope for freedom, hope for peace, hope for security, but freedom is the greatest of them”. He did this to give us the opportunity to experience a new world, a different culture, a new approach to social work and a more democratic way to help those who needed us. We all profited from his endeavours.

The theme of the symposium will be the effect of wars and the upheaval it causes to many lives and what the rebuilding after the war is about. During the symposium we offer you a program in which we will address the devastation of Rotterdam, the suffering and perseverance of the people and the rebuilding of the city. We will relate this to the effects of the wars all over the world right now and the massmigration movements. We also will address its effects and changes on the social cohesion, social work, and its political effects in our societies.

Of course there will also be a lot of time for you to meet and enjoy yourself. We will show you the beautiful city of Rotterdam, much of which you will also be able to see from your hotel window.

The cost of the Symposium from Friday 14.00 h. till Sunday after lunch are € 399,00 for a double room and € 499,00 for a single room. Besides the hotel room, This also includes all meals, tempting coffee breaks, the symposium and a tour. You also can book the Symposium without hotel and breakfast for € 259,00

More information about the symposiumm you can find here.

We hope to welcome you all on July 3 2020!!
On behalf of CIF Netherlands,
Mieke Weeda,
President